As part of a campaign to promote a series of seven self-guided walks, our team were tasked with managing, shooting and producing a series of images for use in the leaflets and posters.

As part of the campaign process, we reviewed their target audience and identified different profiles of people who would use the routes, either recreationally or as part of their commute. Subsequently, models were booked, based on these profiles. Liaising with several external models agencies, we set about reviewing portfolios of work to ascertain suitability. The models were briefed about the purpose of the campaign, including details such as dress-code and the schedule for the shoot.

In addition to this, key locations along each route were identified and scouted to find suitable compositions, with public filming licences and permissions being obtained for each.

On the shoot, our team art directed and managed the models, with our photographer taking a number of shots which were subsequently shortlisted. The chosen images underwent post-production editing to theme them with the colour for each walk.

In addition to this, research was undertaken to source relevant thumbnail images from image libraries for use within the literature, and liaising with third parties to request images of featured attractions along each route. 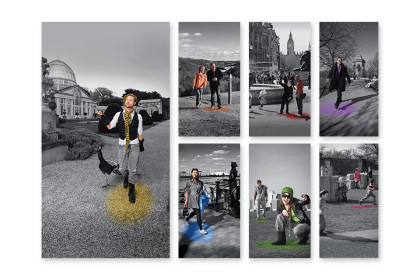 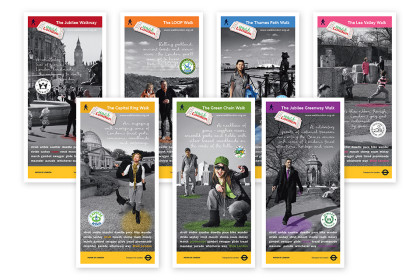 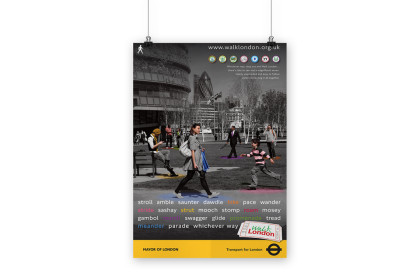 Our in-house photographer, Catherine, was commissioned to undertake photography at King Edward VI School in…

As part of a campaign to promote a series of seven self-guided walks, our team…

Having worked with their sister company, eDen asked us to create a brochure to help…

Siegrist, who have been producing high performance cable markers, sleeve identification and protection products for…

Throughout our relationship with P&B Metals, SEA have organised various sessions of both facility and…