Like many other law firms, Gaby Hardwicke were experiencing the effect of changes to Legal Aid within their family law department and approached marketing agencies in the South East to help. From referral, SEA produced a winning pitch and were fortunate to be awarded an advertising campaign with the main purpose of increasing enquiries.

Planning the advertising campaign, our account management team investigated advertising opportunities, reviewing circulation and readership of publications and considered which outdoor media locations suited the demographic profile the client wished to attract. Budgets were negotiated with suppliers and a plan put in place, with higher coverage during launch and January, when marital disputes are at their highest.

Focussing on relationship disputes and divorce services and stemming from discussions and refinement of the brief, SEA developed initial campaign concepts. Whittled down to a front runner, the creative team came up with iterations of the advertisement and illustrated how the design would work across the different media channels such as press, magazine, busbacks and outdoor media. Scripts were also produced for a radio version of the advertisement, which featured the three Partners’ voiceovers, lending authenticity and a personal edge to the advertisement.

The campaign worked to three phases, with the content of the advertisement developing within the chosen design theme to keep the campaign current and engaging, relating to seasonal activity.

What the client valued about our initial tender was the range of practical and pragmatic recommendations above and beyond the advertising remit. These included the development of the internal enquiry handling protocol, with SEA facilitating team workshops, considering the portrayal of company values, identifying customer state of mind and personality, tone of voice and ultimately developing a structure for the call and follow up.

A particular success of the campaign was the idea of office nodes, a series of mobile offices to help expand the geographical reach in East Sussex, and bring Gaby Hardwicke to the local high streets of other towns in the region. So far, one office node has been piloted, and is now a regular fixture in the Partner’s diary and the initiative is due to be rolled out to other areas soon. SEA supported the team in developing promotional materials to advertise the event including branded window graphics, banners and leaflets.

Alongside this, SEA reviewed online activities, including a family law specific Twitter strategy, set-up, content generation and daily management and best-practise LinkedIn recommendations for both Partners and the company profile. We also audited the current website and made suggestions for improvements within the clients content management framework in terms of usability, visual design, menu structure and content.

This complex campaign was successful in raising the media profile of the client and enquiries were received, with some specifically mentioning the media campaign as the source of enquiry. 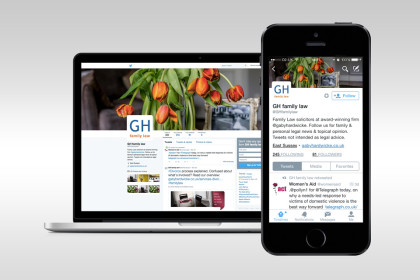 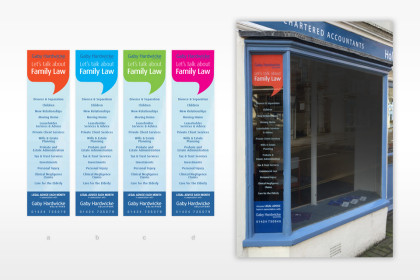 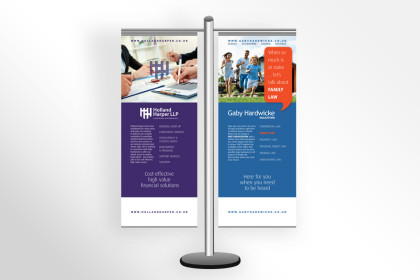 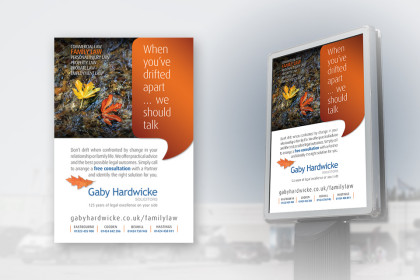 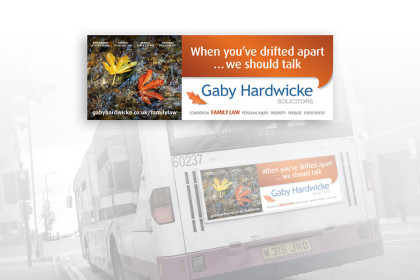 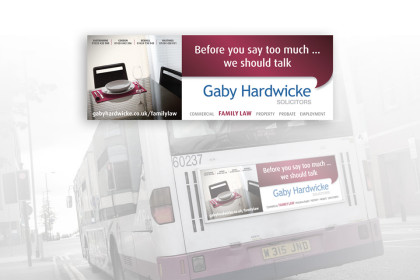 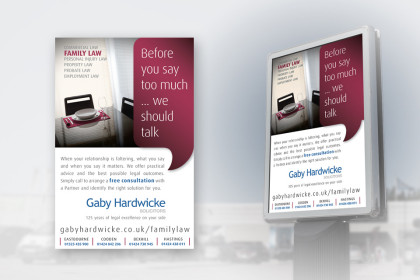 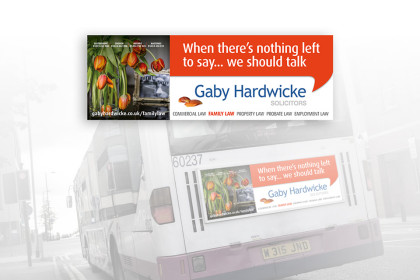 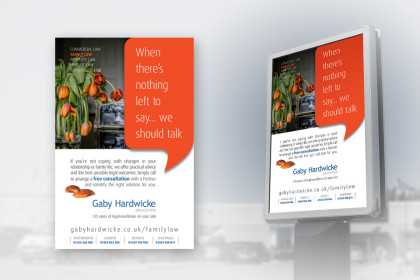 The Insurance Manager approached us to build them a new website, taking advantage of responsive…

From 1999 – 2012 and following a successful tender and pitching process, SEA provided Girlings…

Like many other law firms, Gaby Hardwicke were experiencing the effect of changes to Legal…